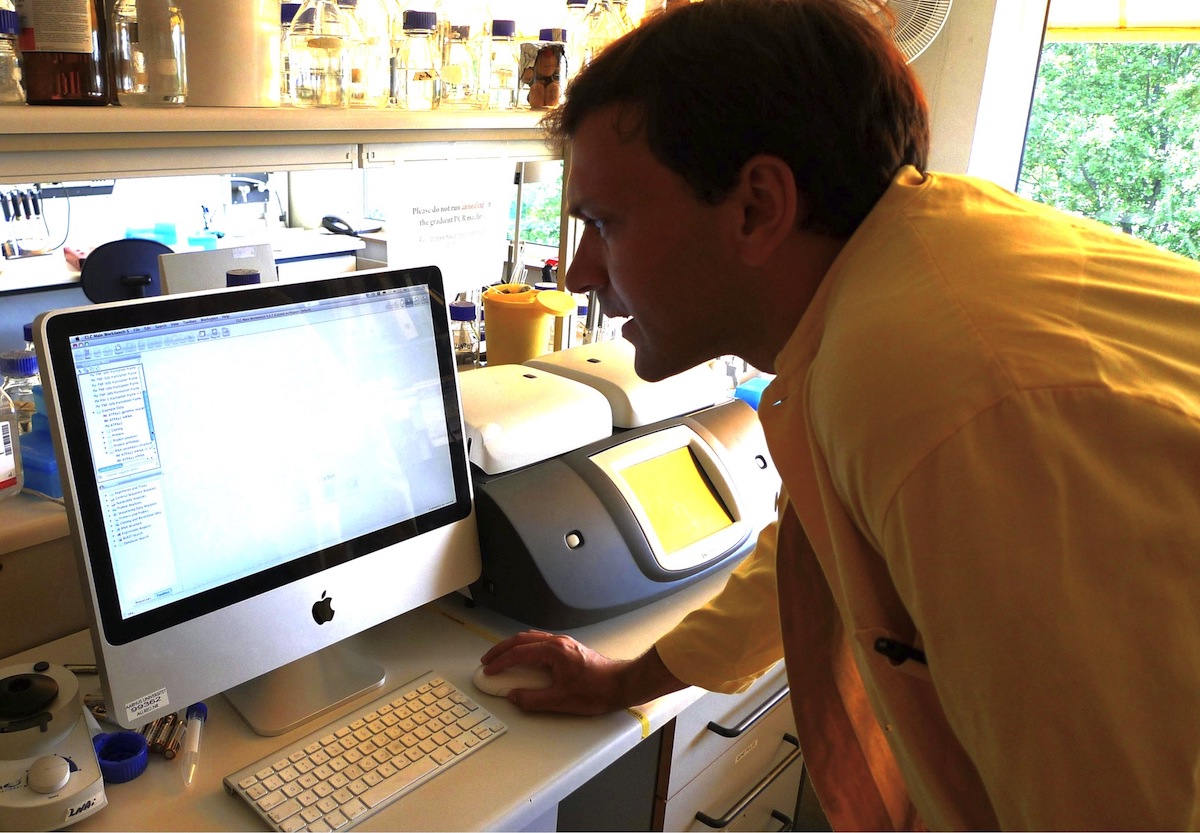 The main challenges with existing Grid Computing approaches is that they require high technical knowledge and dedicated hardware and software resources. For these reasons, the deployment and operational cost of such grid systems is substantial, preventing their adoption and direct use by non-technical organizations and users, such as biological researchers in a small university lab. Only a relatively few dedicated scientists use the classic grids like Globus; and setting up projects in volunteer computing grids like BOINC is rather centralized and require running a dedicated server infrastrucure.

In contrast to these large-scale grid infrastructures, our goal has been to create a distributed and ad-hoc grid computing platform for scientist to use as part of their work in the biology laboratory.

The goals were to create a grid infrastructure which is:

The Mini-Grid Framework [1, 2]. is a java-based programming API and runtime environment for ad-hoc mini-grids utilising peer-to-peer computing in a local area network of personal computers. It applies a market-based scheduling algorithm based on dynamic context-based resource and application modeling [3].. The Mini-Grid Framework enables the construction and the deployment of ad-hoc grids with the following characteristics:

The Mini-Grid was integrated with the CLC Bio workbench and is developed as part of the Mini-Grid Project. This was work done together with Neelanarayanan (Neela) Venkataraman and the Mini-Grid Framework and its implementation, evaluation, and deployment in a biology lab is documented in his PhD thesis [2].